The Municipal Tourist Board of the City Council, in collaboration with the Association of Entrepreneurs of Golf Courses of the Costa Blanca, has launched a national communication campaign to attract golfing holidays. According to a statement, this type of tourist spends up to 17 euros more on average per day than the rest of the visitors who pass through Alicante City.

The Deputy Mayor and Councilor for Tourism, Mari Carmen Sánchez, has pointed out the importance of promotion in this sector due to the “high purchasing power of tourists and the benefit it leaves in the hotel, accommodation and commerce of our city”.

In fact, the average cost of a national tourist who comes to play golf amounts to 59 euros compared to 42 for the rest, while in the case of foreign tourists this figure rises to 125 euros per day compared to 98.5 for rest. The profile of the tourist residing abroad comes mainly from the United Kingdom, France and Germany.

In addition, the person in charge of the Board of Trustees has highlighted the ability of practicing the sport of golf to “deseasonalize the tourist offer, since the peaks of occupation are in spring and autumn”. For this reason, the campaign has been developed in October and November, in order to attract tourists this autumn and also in winter thanks to the climate we enjoy in Alicante.

Alicante has two 18-hole golf courses, one close to San Juan beach and another near the airport.

In addition, there are three other fields in the surroundings of the municipality. Don Cayo Golf Club in Altea, Alenda Golf in Monforte del Cid, La Finca Golf in Algorfa, Ifach Golf in Moraira, Jávea Golf Club between Jávea and Benitachell, Las Colinas Golf & Country in Miguel de las Salinas, La Sella Golf Club in Dénia and Villaitana Golf Club (Real de Faula) in Benidorm. These are some of the best golf courses in the province of Alicante.

For further information on golf courses in the area and any questions related to golf in Spain please do contact us. 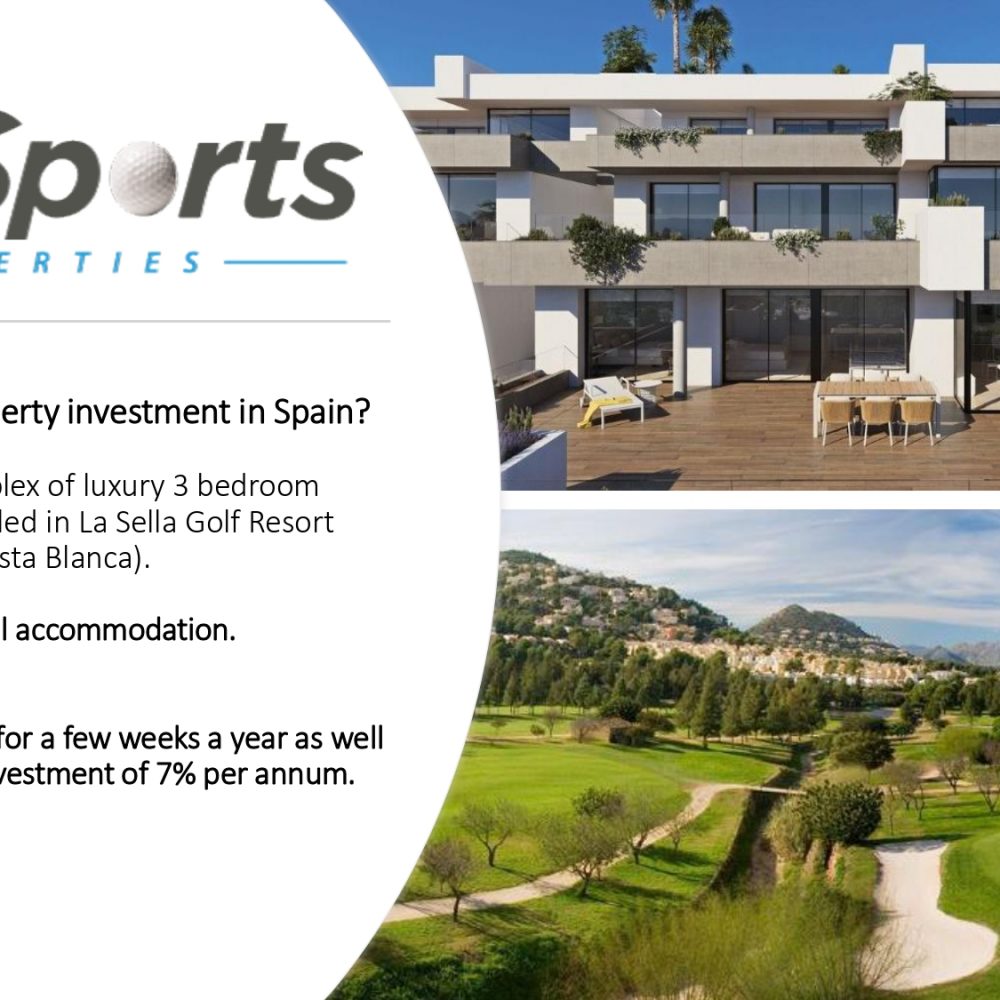 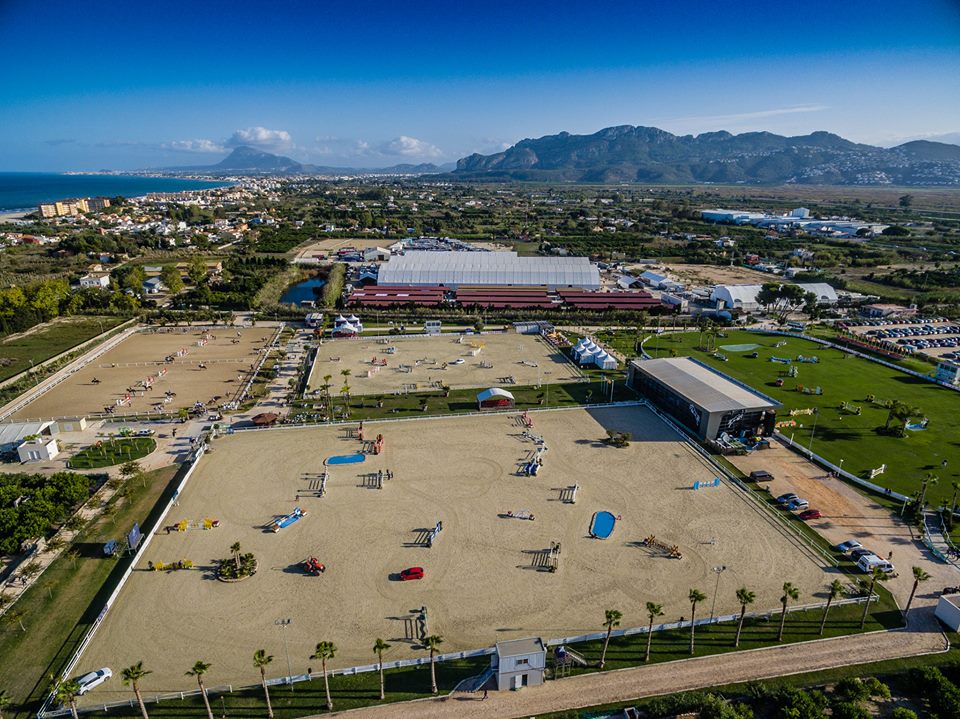