Golf and its impact on the Spanish property market

Golf-loving visitors have bought over 283,000 homes (42 billion Euros)  in Spain and prefer locations where they can combine golf and beach activities.

Following two years of setbacks due to the crisis in the real estate sector, golf has become once again a major attraction for tourists and property buyers alike, especially in the regions of Andalucía and Valencia. 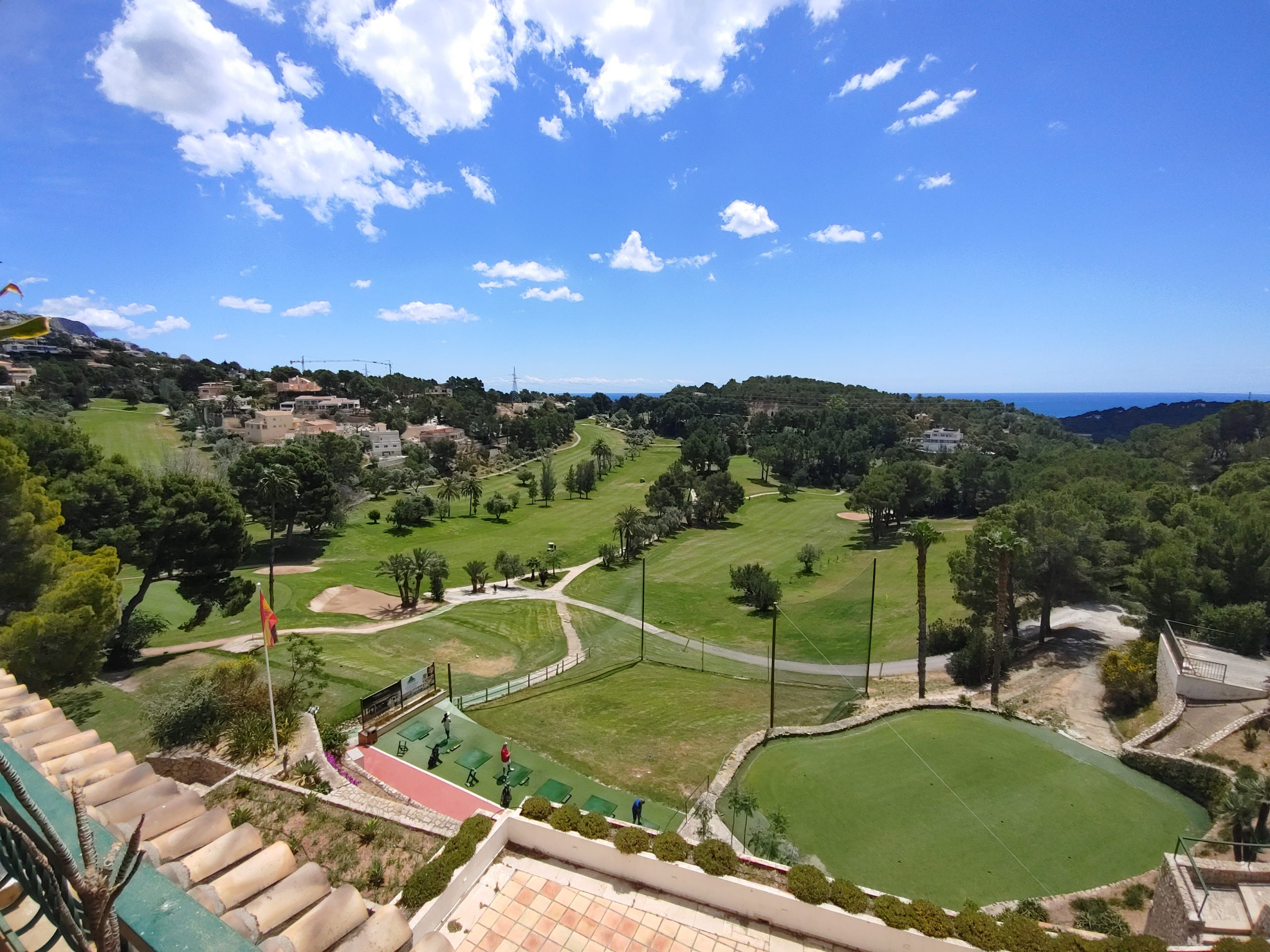 More than 1.2 million golfers come to this country each year and it is now the favourite destination in Europe for those who play this sport, according to a report on the impact of golf on the economy which has been produced by the IE Business School, the Spanish Association of Golf Courses (AECG) and the Spanish Golf Federation (RFEG).

Every year in Spain people buy 8,400 properties which are located in or near golf courses, at an average price of 356,000 euros, according to data from Golf Business Partners (GBP) in the report Nuevas Tendencias en el Turismo de Golf. Horizonte 2020, which was produced by the Confederation of Business Owners of Andalucía and the regional government’s Ministry of Tourism and Sport.

About 18.5 per cent of the more than 350 golf courses in Spain are part of a residential development, highlighting the close link between golf and the property sector since the beginning of the century.

Of the 283,195 golf tourists who own a property in Spain, 36 per cent chose Andalucía as their second home, investing over 15 billion euros in total. The Valencia region was the second most popular, as 33 per cent of tourists there come to play golf, and they have spent 13.6 billion euros on properties.

The third favourite destination in mainland Spain for international golfers to buy a second home was Murcia, with 29,051 properties costing 2.9 billion euros.

In the Balearic islands golfers have bought 22,300 properties and spent five billion euros, and in the Canary Islands, lovers of this sport have spent 2.8 billion euros on 12,424 second homes. 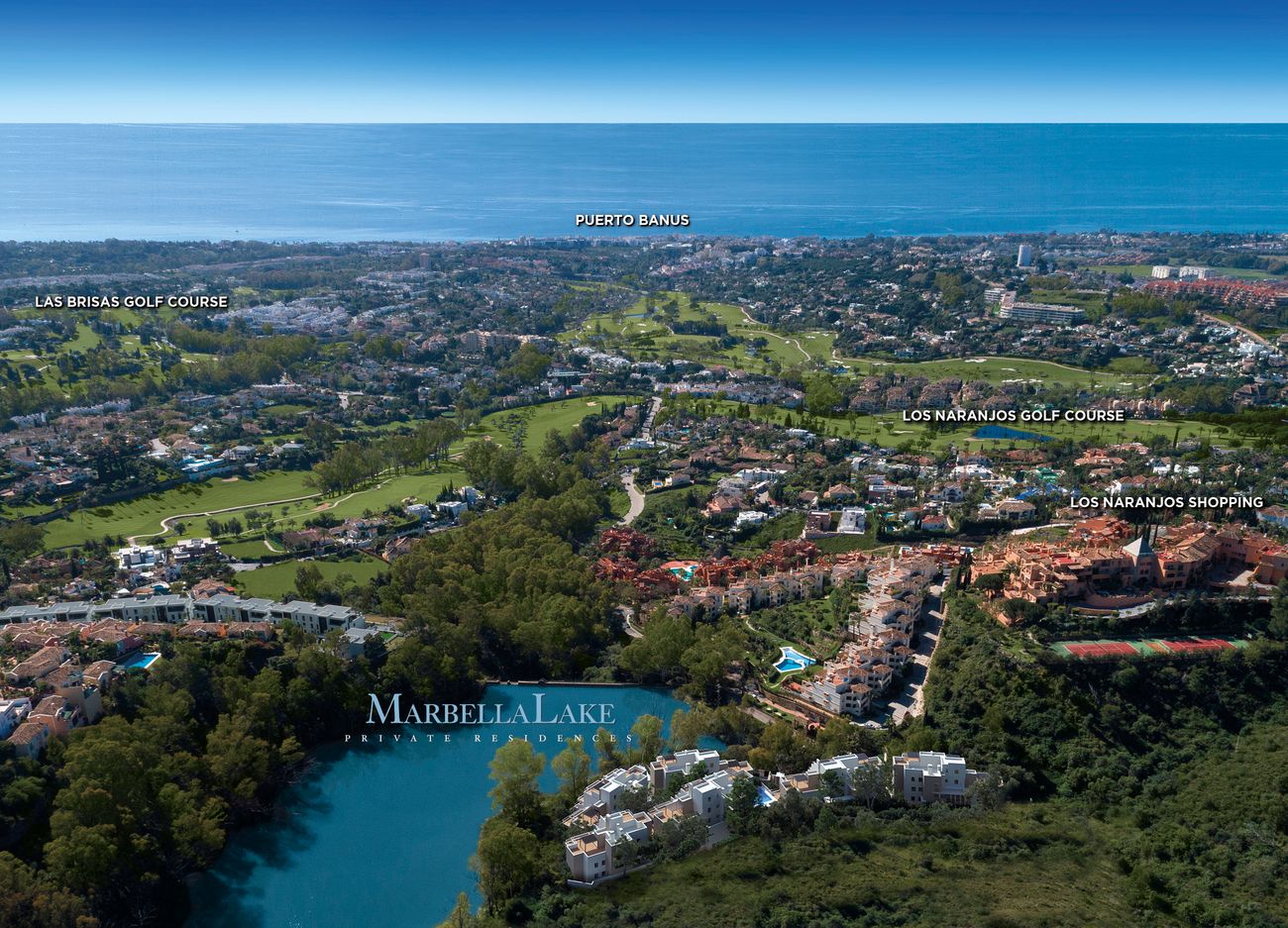 The type of tourism associated with golf brings visitors to the country all year round; many of them come more than once a year and they all spend more while they are here.

Whereas traditional tourism has its peak in the summer months, golf tourism is most popular in the spring and autumn, especially in March, April, October and November, but it remains steady during the rest of the year.

Those who come here for the golf are twice as likely as other tourists to visit once a month (5.76 per cent, compared with 2.65) and they are also more likely to come twice or four times a year. It would be unusual for golfers to come once a year or less, or for this to be their first visit to Spain.

In addition, tourists who come to Spain for its golf facilities stay longer (11.9 nights compared with 7.4 for conventional tourists), have a higher level of income and spend much more (on average, 324 euros a day) during their stay.

Looking to install a golf simulator in your home or business ? 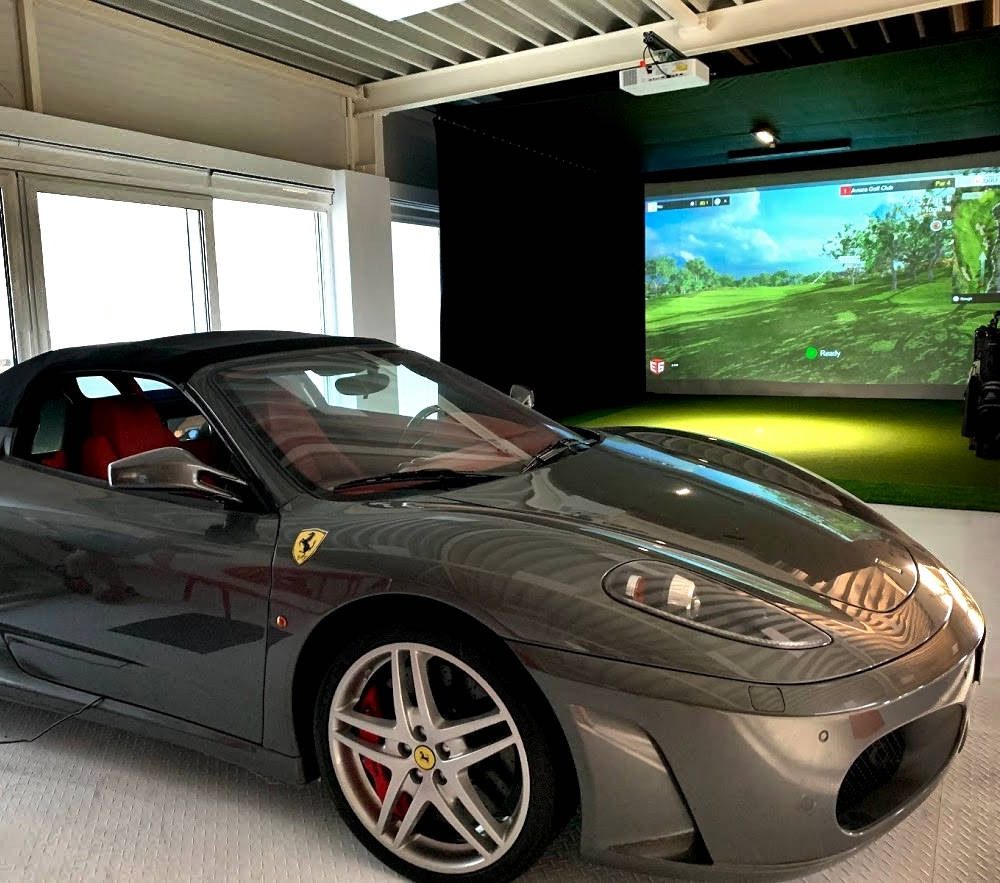